Delivering on a key commitment secured in the negotiations to form minority government, the Greens today announced that they have successfully negotiated for an overhaul of Australia’s dental system beginning with an immediate cash injection to combat public dental waiting lists.

Joining Senator Richard Di Natale and Adam Bandt at the Doutta Galla Community Dental Clinic in the electorate of Melbourne, Australian Greens Leader, Christine Milne said, “This is the first step towards universal access to high quality dental care that so many Australians have been waiting for years.

“This dental package shows once again that power sharing governments enable real reforms that improve people's quality of life and help build the kind of fair and healthy country Australians want to live in.”

“The package of more than half a billion dollars includes a spending blitz to reduce the State public dental waiting lists. It will also see over $150 million go towards the expansion of the dental workforce and training measures with a focus on getting more dentists into regional Australia.

“It is the critical first step in ensuring that the dental system has the capacity to deliver additional services in a new national dental scheme.

“The measures are consistent with the National Dental Advisory Council report and over the coming months we hope to work with government to build on this investment.

“A new national dental scheme is one of the most significant reforms to Australia’s health system in a generation and today we've taken a giant step towards that goal.

“The Chronic Disease Dental Scheme will continue while we design the new national dental scheme, which will begin by treating those people who need help the most.”

“Because the people of Melbourne voted Greens in 2010, they have delivered a significant health reform to benefit all Australians, especially those on low incomes,” said Greens Deputy Leader and Melbourne MP, Adam Bandt.

“With Greens in both houses of parliament providing responsible and stable support to the Government, we have made dental health better for everyone.” 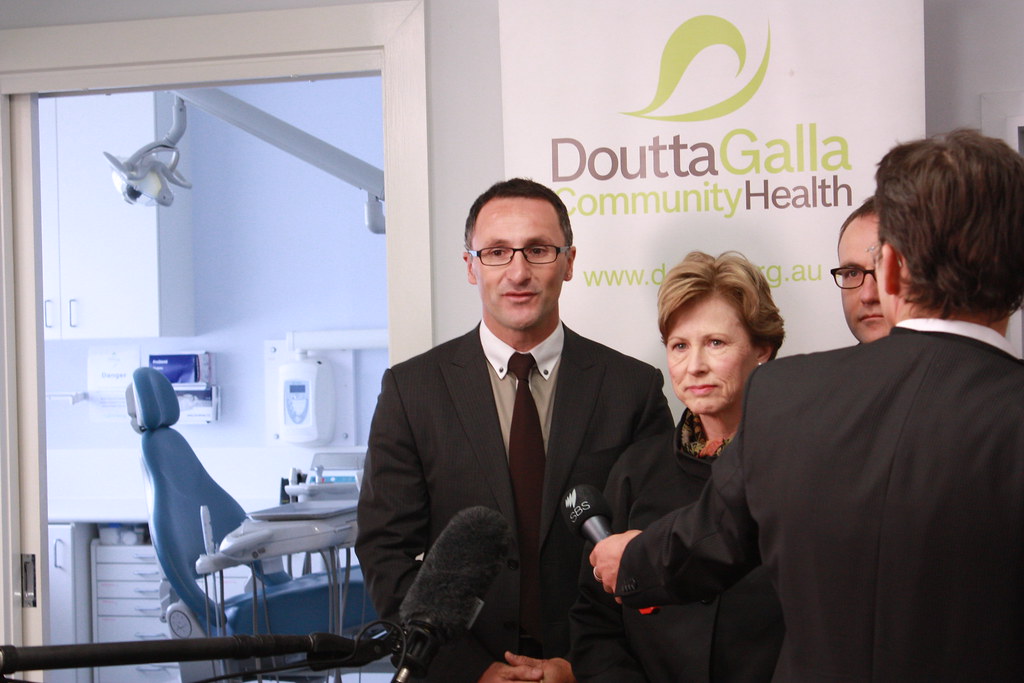